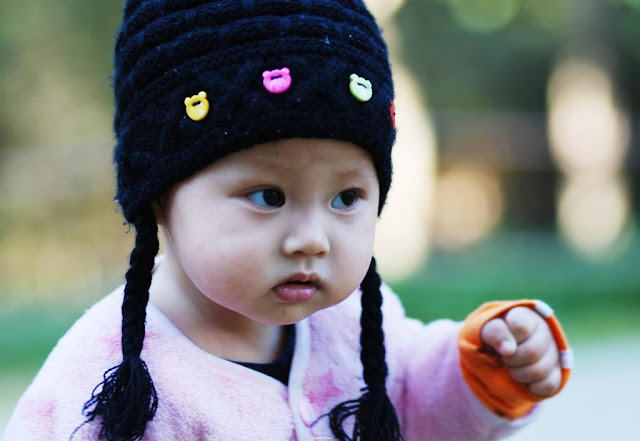 Note:  The photo above is a generic/stock picture of a cute Chinese baby.  It is being used to pull the readers' heartstrings.  The photo has nothing to do with the story referenced below.--Eds.

Four Chinese siblings, aged five to thirteen, were found dead of apparent suicide.  The children drank pesticide, the common method of suicide in rural China. The siblings were members of the large and growing legion of "left behind" children whose parents have left for work in faraway cities.

Chinese media speculate that they were either physically or psychologically abused.  Several village government officials in charge of child welfare have been sacked or disciplined.
Posted by The FAIRBANK REPORT at 6/15/2015 07:43:00 AM