Seventy years after Mao Zedong declared in front of Tiananmen Square that China had stood up, China has risen to challenge the declining superpower that is the United States.  In fact, in many areas of economic life, China has overtaken the USA.  For example, the Chinese Republic is much better at building big infrastructural projects than America.  Its application of IT and wireless technology leaves America envious.  Its gross domestic product (GDP) in purchasing parity terms exceeded that of the US in October 2014.  And in less than five years, China's dollar-based GDP will overtake that of America.

So, by the time the People's Republic marks its 100th founding, it will have completely displaced the US as the supreme power in the world.  And rightfully so because its people and leaders are smart, diligent, and strategic.
Posted by The FAIRBANK REPORT at 10/05/2019 01:09:00 PM No comments:

ONLY THREE DAYS UNTIL OCTOBER 1

ONLY 9 DAYS UNTIL THE BIG DAY: CELEBRATING WITH FENG TIMO!!! 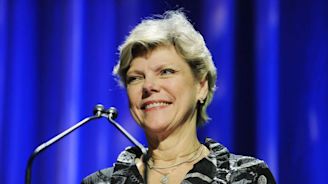 AS ANY CHILD OF THREE KNOWS, THE CIA AND ITS LAPDOG, THE BRITISH MI-6, HAVE BEEN AGITATING THE RUNNING DOGS OF WESTERN IMPERIALISM IN XIANGGANG (FORMERLY HONG KONG) TO RIOT FOR THE LAST FEW MONTHS.

ONE REASON THE OLD IMPERIALISTS AND THEIR RUNNING DOGS ARE DOING THIS IS TO DISRUPT CHINA'S UPCOMING CELEBRATION OF ITS 70TH YEAR OF LIBERATION FROM IMPERIALISM ON OCTOBER 1.

BECAUSE THE PEOPLE'S LIBERATION ARMY (PLA) IS TOO STRONG TO BE DIRECTLY DEALT WITH, THESE EVIL IMPERIALISTS CHOSE XIANGGANG, WHICH THEY SEE AS CHINA'S SOFT SPOT.

THEY  MAY TRY TO PLANT A BOMB AT TIANANMEN SQUARE, THE SITE OF THE UPCOMING MILITARY PARADE.  BUT THEY WILL FAIL BECAUSE THE PLA, THE WORLD'S MIGHTIEST ARMY, WILL PROTECT ITS HOMELAND (ZHUGUO).

SO, HERE'S A PREVIEW OF THE UPCOMING MAGNIFICENT PARADE AND CELEBRATION.  WE CAN'T WAIT TO CELEBRATE WITH OUR CHINESE COMRADES.

Email ThisBlogThis!Share to TwitterShare to FacebookShare to Pinterest
Labels: 8/1, PLA

UNHEARD OF: POTUS AT THE DMZ AND IN NOKO IN LAST-MINUTE MEETING!!!!

WHAT THE FUCK IS GOING ON?!  NO PRE-ARRANGEMENTS.  NO AGENDA.  JUST A QUICK JAUNT ACROSS THE HEAVILY FORTIFIED DMZ.

ALERT: MEXICAN SOLDIERS CROSSED THE RIO GRANDE INTO THE USA 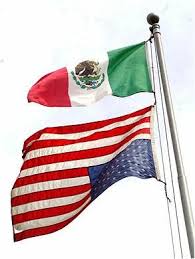 THE FAIRBANK REPORT ENDORSES ANDREW YANG FOR PRESIDENT IN 2020.  YANG IS SMART, ARTICULATE, AND THINKS OUTSIDE THE PROVERBIAL BOX.  IN OTHER WORDS, HE IS EVERYTHING THAT DONALD TRUMP ISN'T.

Christine Welch, a China-based American singer/songwriter, wrote a Chinese song entitled "A Million Possibilities" ("Yi Bai Wan Ge Keneng") a few years ago.  There was little traction until recently when the song was covered by several Chinese internet singers with large followings, catapulting Welch into the limelight.

The power of the Net!

EXPECTED: THE ORANGE BLOB ABOUT TO CAVE TO DEMON'S RATS' DEMAND

THE ORANGE ORANGUTAN IS EXPECTED TO CAVE TO BOTOX PELOSI'S DEMAND TO LEGALIZE 2 MILLION "DREAMERS."  YES, THESE ARE THE FOLKS WHO DREAM ABOUT FREE TUITION, FOOD, MEDICAL CARE, AND UNFETTERED ACCESS TO CITIZENSHIP. 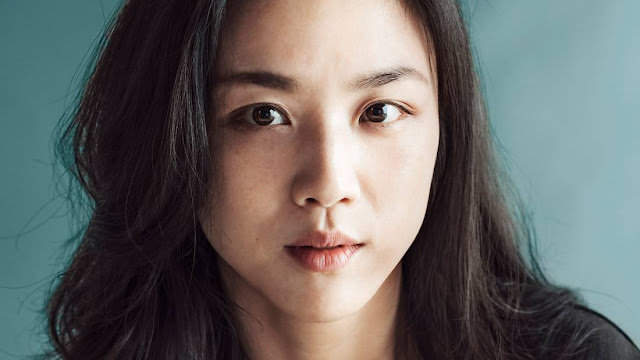 A FEW HOURS AGO, AN UNRELIABLE INTERNET SOURCE (LINKED ABOVE) SPECULATED THAT CHINESE ACTRESS TANG WEI MIGHT BE DIVORCED FROM HER KOREAN DIRECTOR HUSBAND.  THE SOLE EVIDENCE GIVEN WAS THAT TANG WAS SEEN BY SOME GAWKING (PRESUMABLY CHINESE) FANS COLLECTING MAIL ALONE.

WE ARE PLEASED TO CONFIRM THAT SHE'S STILL HAPPILY MARRIED WITH A TWO-YEAR-OLD DAUGHTER TO BOOT!
Posted by The FAIRBANK REPORT at 1/04/2019 08:43:00 PM No comments: