http://www.washingtonpost.com/news/morning-mix/wp/2014/05/22/mary-tyler-moores-friends-say-diabetes-has-rendered-her-nearly-blind/?tid=pm_national_pop
Posted by The FAIRBANK REPORT at 5/30/2014 10:38:00 PM No comments:

Chinese Students Bearing the Brunt of Crimes in the USA

It could just be that there are many Chinese students in the United States. As many as 300,000 at last count.

GIVE BEAUTIFUL YINGLUCK BACK TO US! FREE YINGLUCK!!! 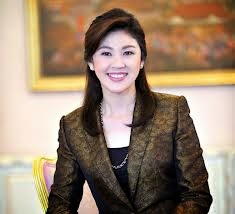 THAI PRIME MINISTER YINGLUCK SHINAWATRA IS BEING DETAINED BY THE COUNTRY'S MILITARY AFTER A COUP D'TAT.
Posted by The FAIRBANK REPORT at 5/23/2014 07:38:00 PM No comments:

Thought of the Day... 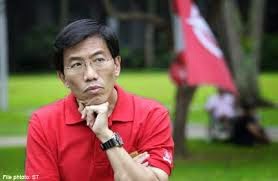 "Reputation is what others say about us,

character is what we believe about

It's hard to tell from the angle, but??? 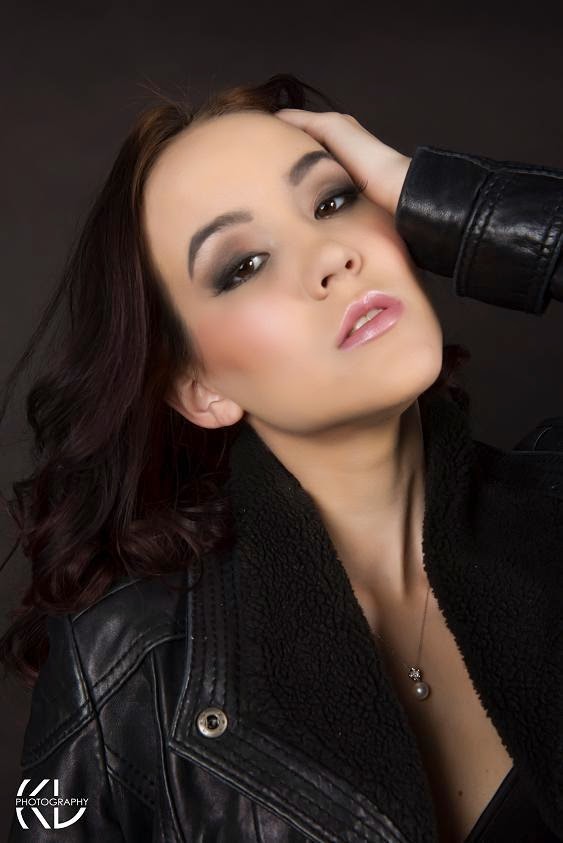 Email ThisBlogThis!Share to TwitterShare to FacebookShare to Pinterest
Labels: saxons

Our pharmacies in Southern California may be closed starting May 19, 2014.

The Guild for Professional Pharmacists, which represents 1,400 pharmacists throughout the Kaiser Permanente Southern California Region, informed us of a possible work stoppage starting May 19, 2014.

We’re here for you
Our top priority is your safety and care. In case the work stoppage does occur, we want to let you know ahead of time to minimize any inconvenience this may cause. Here’s what you should know:
If you have a prescription you need to fill or refill, we encourage you to do so before May 19 (you will still be able to get your prescription on or after that date at other outside pharmacies or by phone or online through our mail-order service). Rest assured that we will contact you with updates as we get more information. Learn more about filling your prescriptions during this time. Sincerely, Kaiser Permanente
Posted by The FAIRBANK REPORT at 5/13/2014 06:43:00 PM No comments: 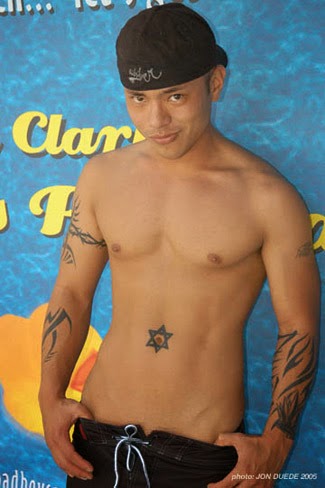 The multi-talented Lee also served his country in the United States Navy in the late 1990s and early 2000s.

MAY YOU PIECES OF SHITE ROT IN HELL! 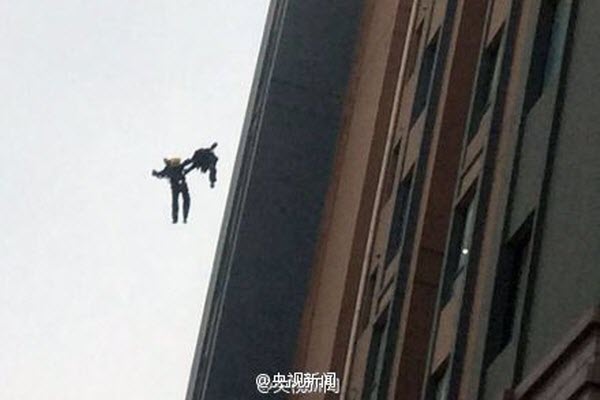 NOWADAYS, CAMERAS AND VIDEO CAMS ARE EVERYWHERE.  CANNOT PUT MY FINGER ON IT, BUT THERE IS SOMETHING INHERENTLY WRONG WITH CAPTURING SOMEONE FALLING TO HIS DEATH.  RIP!
Posted by The FAIRBANK REPORT at 5/06/2014 05:37:00 PM No comments:

I SWEAR...THESE HONG KONG GEESE
(CUNTS) ARE SO FUCKING PATHETIC.
IT'S JUST A KID PEEING FOR PEE'S
SAKE!
From:  http://www.bbc.com/news/blogs-trending-27163525

t's a scene familiar to all parents of young children: you're in a busy shopping street and your child decides they just can't hold it in any longer. But one couple's decision to let their child relieve himself has caused a huge schism on Chinese social media.
By now, it seems, the entire Chinese internet is familiar with what happened on a crowded Hong Kong shopping street. A mother holds a nappy while her two-year-old squats and pees. A passerby snaps pictures which then get shared online. Someone else shares a videofrom the scene, which shows a crowd confronting the boy's parents in a physical scuffle, while the boy's mum argues that she couldn't get her son to the toilet in time. The images have drawn more than one million re-posts on Sina Weibo, China's biggest social network, making it the top trending topic.
Why has this one child's act caused so much upset? Allowing a child under 12 to "obey the call of nature in any public street" is illegal in Hong Kong and could land parents with a 2,000 Hong Kong Dollar ($250; £150) fine. But the on-line chatter has focused on the fact that this family were tourists from mainland China, rather than being locals. "For Hong Kongers, people might think from time to time that mainlanders are less mannered," says Martin Yip of BBC Chinese. Charmaine Chui, a UK resident who was born in Hong Kong, told BBC Trending she feels 'ashamed' to have witnessed mainland tourists peeing in shopping centres and restaurants. "Hong Kong is a beautiful, modern city - what do these people think of it?" she says.
In mainland China, there has also been criticism of the parents' behaviour, including from Chinese state media. But there has also been outrage with Hong Kong residents for being so critical. "It's a two-year-old kid who can't hold it... can't you even be considerate on this?" posted one user. One mainland website commissioned a poll of internet users in which 64% said they can understand the need for children to pee in public in certain situations. An anonymous user of the popular Tianya site was so outraged by the reaction in Hong Kong that he's campaigning to stage a mass protest. "Bring your children to Hong Kong and let them urinate in Hong Kong's streets," he urges his countrymen. "Let's see who will come and take photos."
Reporting by Hannah Moore
Have you subscribed the BBC Trending podcast? You can do sohere via iTunes or here
All our stories are at BBC.com/trending
Posted by The FAIRBANK REPORT at 5/01/2014 05:57:00 PM No comments: