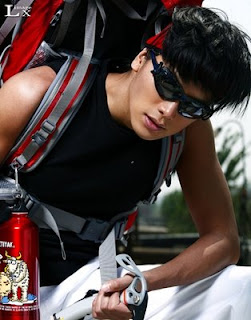 Chinese heartthrob Zhang Xinzhe. Although relatively unknown, even in cyberspace, this guy will set the modeling industry on fire. Of course, this Fairbank Report is always ahead of the curve, be they unknown stars or uncovered stories. 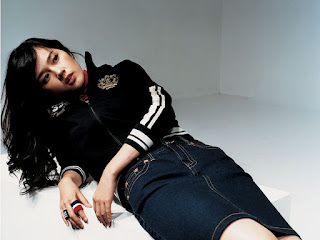 In a Word, Socialism

Mr. Obama's 2009-10 federal budget proposal, which totals about $3.6 trillion, is the largest in the United States history and the largest single-year increase ever. Estimates from Mr. Obama's own Democratic Party project a $7 TRILLION deficit between now and 2019. As a frame of reference, in past years, the federal budget deficit, which gets thrown into the ever-mounting federal debt load, averaged about $200-$400 billion per annum.

This is irresponsible socialism. One day -- and this day is fast approaching -- creditors like China and Japan will stop financing the United States government's spending spree. And then the only solution left for Obama and company will be to print even more fiat money, which is a recipe for economic calamity.

Beauty in the Pacific Century...Wow!!! 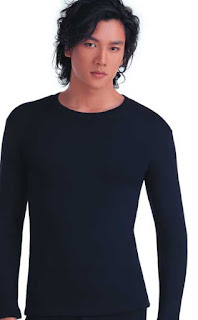 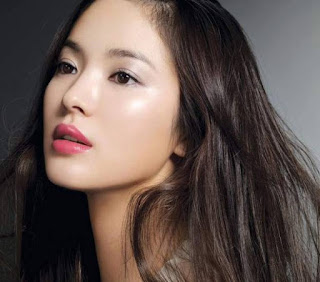 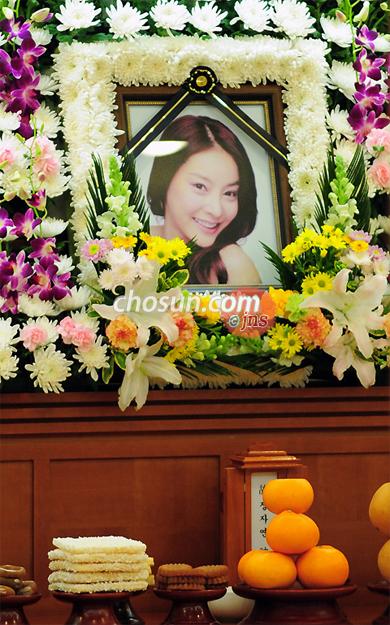 Only a few months ago, we featured the story of suicide in Korean society. (Key in "Korea" in the Search bar).

The young actress currently appearing in the show Boys Before Flowers has been found dead.

It was reported that a close friend discovered her already dead and moved her to hospital at around 4:30.

A friend of Jang Ja-yeon said in an interview with Sports Shinmun, “Recently there’s been a contract problem with her management company and she’s been feeling low about the slipping significance of her role in the drama.”

Jang Ja-yeon debuted in an advert for a cookie company and was playing the role of Seon, one of the trio of “nasty girls” known as Jin-Seon-Yin in Boys Before Flowers.

The Chosun Ilbo has many funeral photo galleries through this link. 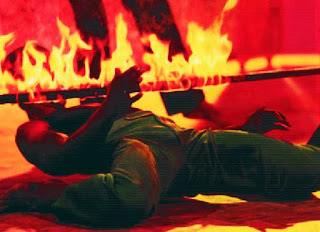 With continued chaos in the financial sector and a deepening global mini-depression -- in addition to political instability in the forms of North Korea and Iran -- it is not inconceivable that the Dow Jones Industrial Index will fall to about 5,000 points in the next few months. We're now looking at a prolonged recession. Thank you very much sub-primers!!!
Posted by The FAIRBANK REPORT at 3/08/2009 11:00:00 PM No comments: