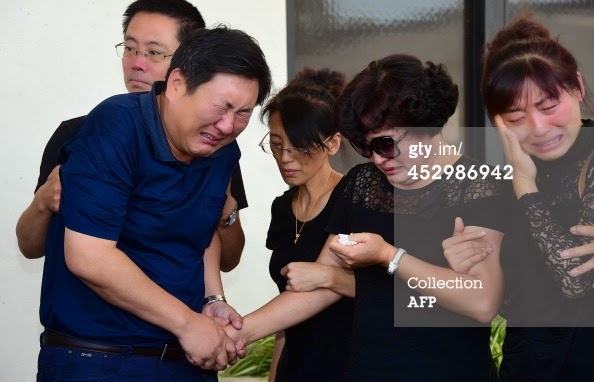 WE ALSO LEARNED TODAY THAT THE THUGS WHO MURDERED THE CHINESE SCHOLAR ARE ILLEGAL ALIENS.  "NO JUSTICE, NO PEAS."
Posted by The FAIRBANK REPORT at 7/31/2014 06:45:00 PM No comments:

WE LEARN TODAY THAT THE PARENTS OF MURDERED USC SCHOLAR, JI XINRAN, ARE HAVING A DIFFICULT TIME GETTING ENTRY VISAS FROM THE UNITED STATES STATE DEPARTMENT TO ENTER THE COUNTRY TO CLAIM THE BODY OF THEIR ONLY CHILD.

EVEN ANIMALS DON'T BEHAVE THIS BADLY.  SO THE GOVERNMENT IS PUSSYFOOTING AROUND WITH JI'S PARENTS' VISAS WHILE FACILITATING UNFETTERED ACCESS FOR HUNDREDS OF THOUSANDS OF ILLEGAL MEXICANS AND CENTRAL AMERICANS IN THE SOUTHERN BORDERS. 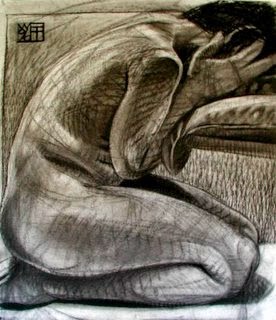 WHY CHINA CONTINUES TO SEND ITS BEST AND BRIGHTEST TO USC TO BE KILLED BY BETE NOIRES PUZZLES ME!

What We Have Here is a Failure to Communicate...;--)

Three Vietnamese among dead in Malaysian plane crash
HA NOI (VNS) – Viet Nam has requested a prompt and transparent investigation into the crash of Malaysian Airlines flight MH17 in eastern Ukraine on July 17 which caused the tragic loss of lives of all passengers and crew members, including three Vietnamese.
At a meeting on the incident of the United Nations Security Council in New York on July 18, Vietnamese Ambassador to the UN Le Hoai Trung said his delegation "has just been informed that among the victims, three are Vietnamese."
The three victims, who also have Dutch nationality, were Nguyen Ngoc Minh, born in 1977, and her two children - Dang Minh Chau, born in 1997, and Dang Quoc Huy, born in 2001.
Malaysian Airlines (MAS) on July 19said that three passengers of Vietnamese origin took flight MH71 from Amsterdam to Kuala Lumpur, carrying Dutch passports.
According to the Vietnamese Ministry of Foreign Affairs, the Vietnamese embassies in Malaysia, Ukraine and the Netherlands are working closely with relevant agencies of these countries to deal with necessary legal procedures.
"We would like to convey our deepest condolences and sympathy to the governments, people and the bereaved families," said Ambassador Le Hoai Trung, adding that "at this moment, as a member of the Association of Southeast Asian Nations (ASEAN), Viet Nam stands in solidarity with the Government and people of Malaysia."
"We call for expeditious, effective and responsible actions by relevant authorities and parties towards the families of the victims, and to adequately address other related issues. Viet Nam requests a prompt and transparent investigation to the incident. We hope that the incident would soon be settled with efforts and determination by relevant authorities and parties," he said.
With regards to the situation in Ukraine, Viet Nam is closely following the situation and is extremely concerned over the recent complicated developments in the eastern provinces of Ukraine, he affirmed.
"We hope that all concerned parties exercise restraint and avoid any actions that could aggravate the situation and cause casualties to civilians while making efforts through peaceful dialogues to find solutions ensuring the legitimate interests of all parties and meeting the people's aspiration for peace, stability and development of Ukraine and the region," the Ambassador stressed.
The plane was carrying a total of 298 people on board, including 15 crew members, when it was downed in eastern Ukraine on July 17. — VNA/VNS
Posted by The FAIRBANK REPORT at 7/19/2014 03:55:00 PM No comments:

Princess Tang Wei of the Great Tang Empire has accepted the marriage proposal from a commoner from Joseon.  The two met while the Princess was touring the vassal state of Joseon as His Imperial Majesty's plenipotentiary.

We understand the people and king of Joseon are overjoyed by this excellent news, as they should be. Reports of Joseon commoners and nobility alike dancing in the streets of Hancheng do please His Imperial Majesty and the Imperial Household. 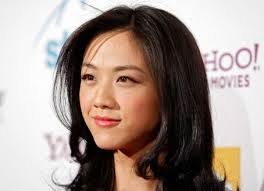 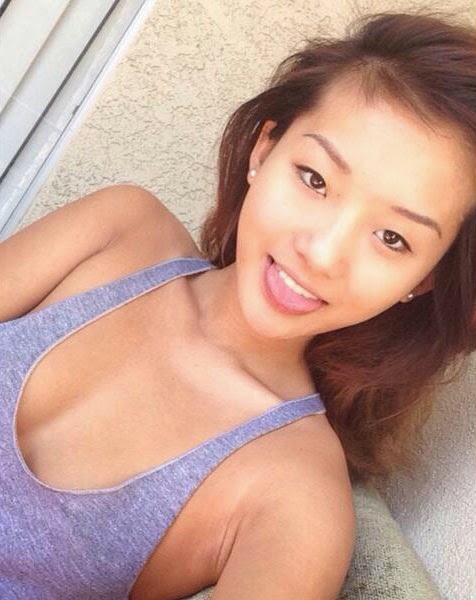 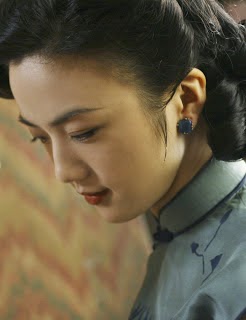 CHINESE ACTRESS TANG WEI IS ENGAGED TO BE MARRIED TO A KOREAN DIRECTOR WHOM SHE MET ON A FILM PROJECT.

DESPITE THE JINGOISM OF THIS ENTRY'S TITLE, I ALWAYS FANTASIZE ABOUT MARRYING A KOREAN CHICK.  CHINESE AND KOREANS SHOULD INTERMARRY MORE OFTEN!