LOS ANGELES UNIFIED SCHOOL DISTRICT: FOR AND BY PERVERTS

WE REPORTED EARLIER THIS YEAR ABOUT THE ATROCIOUS CASE OF A LAUSD TEACHER WHO FED SEMEN TO HIS STUDENTS.

NOW RAMON CORTINES, THE IMMEDIATE PAST SUPERINTENDENT, STANDS ACCUSED OF MAN-ON-MAN SEXUAL HARASSMENT AMONG OTHER PERVERTED THINGS.  SO BASICALLY, FROM TOP TO BOTTOM, THE LOS ANGELES UNIFIED SCHOOL DISTRICT IS AWASHED WITH DEPRAVITY.  YES, THIS IS A PUTATIVE INSTITUTION OF EDUCATION!!!

Email ThisBlogThis!Share to TwitterShare to FacebookShare to Pinterest
Labels: LAUSD

BREAKING: NEIL ARMSTRONG, FIRST MAN ON THE MOON, DIES AT 82

Her name is Wang Jing, and she is basically Deng Lijun's reincarnation.  (I know we have referred to others as Deng's reincarnation before, but this case is truly amazing.) 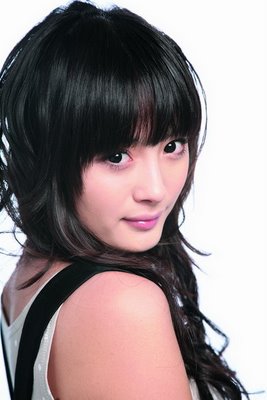 No to Japs: Diaoyu Islands Belong to the Chinese Nation!!!

Email ThisBlogThis!Share to TwitterShare to FacebookShare to Pinterest
Labels: 2012 elections

Email ThisBlogThis!Share to TwitterShare to FacebookShare to Pinterest
Labels: kpop

One of the best Chinese TV dramas.  Raw, realistic and a bit sexy.

The series focuses on a group of 20-something and 30-something friends (very much akin to "Friends") trying to survive, live and love in Beijing.

The Next Vice-President of the United States of America! 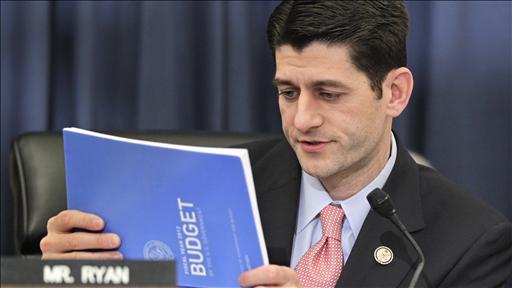 Could This be True?

US$60,000 for a beautiful North Korean bride

According to Ming Pao’s report, North Korea has begun to export its beautiful brides to attract foreign investment. Transnational marriage is quite common now in a globalized world, but a relatively autocratic and closed country like North Korea still raises people’s eyebrow when it began to advocate “export of its beauties” to attract foreign investment.
Pay US$60,000 and then the government will choose a beautiful bride for you
North Korean Intellectuals Solidarity, a South Korean website often carries news about North Korea, reports, North Korean authorities has recently encouraged “transnational marriage” between North Korean beauties and executives of foreign enterprises in order to attract foreign investment into North Korea. The report says that a foreigner wanting to marry a North Korean beauty has to pay an amount equivalent to US$60,000 to North Korean authorities.
When the foreigner has made the payment, North Korean government will select an educated woman of appropriate age to marry the foreigner. The brides chosen are mostly beautiful young girls about the age of 20. South Korean experts say that it is entirely a honey-trap set by North Korean authorities to attract foreign investment. However, it also reflects North Korea’s dire economic situation.
Absurd scene of officials scrambling for pork at meal
North Korea recently opened Mount Kumgang to Chinese tourists. In order to promote tourism to the mountain, some Chinese reporters were invited to visit the mountain. When they had meals with North Korean officials, they were amazed to see the officials accompanying them scrambled for and soon ate up all the pork not only on their own tables but on all other tables. “It was something unbelievable,” said a Chinese reporter.
The reporter said that it was something he had ever seen for the first time in his life and found it too absurd. Normally, the North Koreans who can join the Chinese in having the meals must come from relatively rich families. “They lost their manners for a few pieces of pork. It is unbelievable unless you see it with your own eyes.” However, later he learnt from an ethnic Korean friend in China that people in common cadres’ families in North Korea had not tasted pork for three decades.
The reporter said that he attended a state banquet on April 15 to mark the 100th anniversary of the birth of former North Korean leader Kim Il-song. The food on the “state banquet” was as poor as the wedding banquet of a poor peasant in a remote village.