Email ThisBlogThis!Share to TwitterShare to FacebookShare to Pinterest
Labels: DAY OF THE SUN, Mao Zedong

President Park Geun-Hye of South Korea and President Dilma Rouseff of Brazil were impeached by their respective legislatures in 2016.  No need for coups.  You can remove presidents constitutionally and peacefully.
Posted by The FAIRBANK REPORT at 12/10/2016 10:16:00 PM No comments:

Making a Classic Song His Own!

It's very difficult to cover a classic Chinese song, yet this kid owned it!  Talent!

THE BIG STORY COMING OUT OF THE 2016 PRESIDENTIAL ELECTION IS THAT OVER THREE MILLION ILLEGAL ALIENS VOTED.  IN 2012, WE USED TO JOKE THAT HAD ROMNEY RECEIVED 50% OF THE ILLEGAL ALIEN VOTES, HE WOULD HAVE WON THE PRESIDENCY.

BUT THIS IS NO LAUGHING MATTER.  ILLEGAL ALIEN VOTES DILUTE OURS, THUS EFFECTIVELY DISENFRANCHISING AMERICAN CITIZENS.  YET, TIME AND AGAIN, ANY ATTEMPT TO ADDRESS ILLEGAL VOTING -- LIKE, GASP, REQUIRING A PICTURE ID -- IS CALLED RACIST.

EVEN THIRD WORLD AFRICAN COUNTRIES HAVE EASY ACCESS TO PHOTO IDS.  SADLY, IN FOURTH WORLD AMERICA, A PICTURE ID IS (PUTATIVELY) HARD TO COME BY...
Posted by The FAIRBANK REPORT at 11/15/2016 09:40:00 PM No comments:

IT'S BREXIT ALL OVER AGAIN: PRESIDENT TRUMP!

HILLARY GOIN' GANGSTA ON THE SERVER 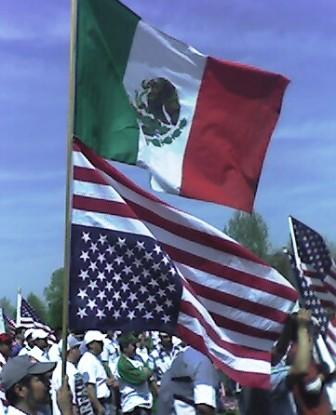 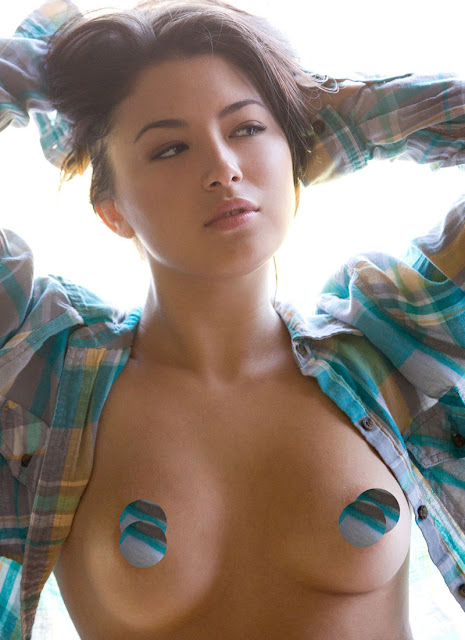 She and a very small group of very thin people like her have given scientists surprising clues to one of the most important questions about obesity: Why do fat people often develop serious and sometimes life-threatening medical conditions?
The answer, it turns out, has little to do with the fat itself. It’s about each person’s ability to store it. With that understanding, scientists are now working on drug treatments to protect people from excess unstored fat and spare them from dire medical conditions.
The need is clear. One in three Americans and one in four adults worldwide have at least three conditions associated with obesity such as diabetes, highcholesterol and high blood pressure — a combination of disorders that doubles their risk of heart attacks and strokes. In addition, 2 percent to 3 percent of adults in America, or at least five million people, have a grave accumulation of fat in their livers caused by obesity that can lead to liver failure.
The detective work that led to this new scientific understanding of fat began with a small group of scientists curious about a disorder that can be caused by a gene mutation so rare it is estimated to affect just one in 10 million people, including, it turned out, Ms. Johnson.
For much of her life, Ms. Johnson, 55, had no idea anything was amiss. Yes, she was very thin and always ravenous, but in Jamaica, where she was born, many children were skinny, she says, and no one thought much of it. She seemed healthy, and she developed normally through adolescence.
Continue reading the main story
After coming to the United States as a college student, she saw a doctor for some bumps on her arms and was stunned to learn that they were cholesterol crystallizing from her blood. Her cholesterol level was sky high.
Further exams revealed that she had other problems fat people can develop — a huge fatty liver, ovarian cysts, extraordinarily high levels oftriglycerides.
Ms. Johnson’s doctor was baffled. The usual instructions to patients to lose weight made no sense in this case. “He said, ‘I don’t think I can help you,’” she recalled.
She ended up in the office of an endocrinologist, Dr. Maria New, who also was stumped but determined to find answers. She measured Ms. Johnson: 5 feet 7. inches. She weighed her: 119 pounds.
Dr. New spent years asking specialists at every medical conference she attended about Ms. Johnson. One day in 1996, she was giving a lecture at the National Institutes of Health and posed her usual query: Did anyone know what might be wrong with her skinny patient?
Dr. Simeon Taylor, who was the chief of the diabetes branch at the National Institute of Diabetes and Digestive and Kidney Diseases, popped up from his chair. He had seen several patients like Ms. Johnson. They havelipodystrophy, he said, a rare genetic disorder that is characterized by an abnormal lack of fatty tissue.
Dr. Taylor and his colleagues had been studying people with the disorder “as a curiosity,” he told Dr. New. He was interested in insulin resistance, the cause of Type 2 diabetes, and had assumed it resulted from obesity. But people with lipodystrophy had the most severe insulin resistance he had ever seen, and they were far from obese.
He was hoping to start a study with a new drug, a synthetic version of a hormone called leptin, that might help the patients. The study began in 2000 with Ms. Johnson as one of its first participants.
Leptin is released by fat cells and travels through the blood to the brain. The more fat on a person’s body, the more leptin is released. When fat levels are low, leptin levels in the brain are low, and the brain responds by increasing the person’s appetite, prompting the person to eat and gain weight. For someone like Ms. Johnson, who has almost no fat cells to signal the brain, the brain gets almost no leptin. To the brain, it seems as if she is starving. As a result, she receives continuous signals to eat.
With leptin treatment, Ms. Johnson’s brain was tricked into responding as though she had abundant fat. Her insatiable hunger vanished. Fat disappeared from her liver, her blood glucose became normal, and so did her cholesterol and triglyceride levels.
But why did she and other lipodystrophy patients have these conditions in the first place, and why did they vanish? What was going on?
Continue reading the main story