With Friends Like These, Who Needs Enemies: The Krauts Poisoned George/Laura Bush 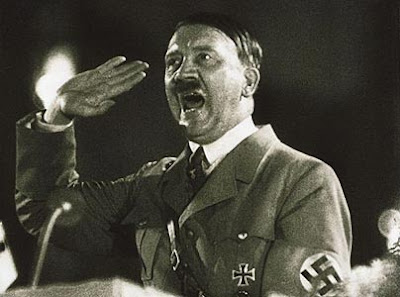 NEW YORK — Former first lady Laura Bush writes in her forthcoming autobiography that she and her husband George W. Bush may have been poisoned when they became ill at a summit in Germany in 2007, the New York Times reported Wednesday.

Writing in her book "Spoken from the Heart," due to be released in May, Laura Bush says that the US Secret Service probed whether the presidential delegation may have been poisoned at the G8 summit.

Doctors concluded that they had contracted a virus, she said, according to the Times report.

However "we never learned if any other delegations became ill, or if ours, mysteriously, was the only one," Laura Bush wrote.

She also wrote about a fatal November 1963 car accident when she was 17 in Texas and at the wheel of a car that hit another, killing the driver, a fellow student.

"I lost my faith that November, lost it for many, many years," she writes.

"It was the first time that I had prayed to God for something, begged him for something, not the simple childhood wishing on a star but humbly begging for another human life. And it was as if no one heard."

The book is also devoted, according to the Times report, to rebutting critics of her husband. She calls insulting comments by the Senate Democratic leader Harry Reid "uncalled for and graceless." 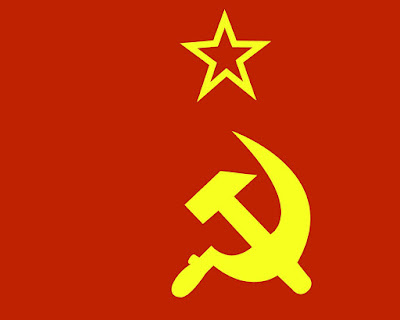 Email ThisBlogThis!Share to TwitterShare to FacebookShare to Pinterest
Labels: May Day 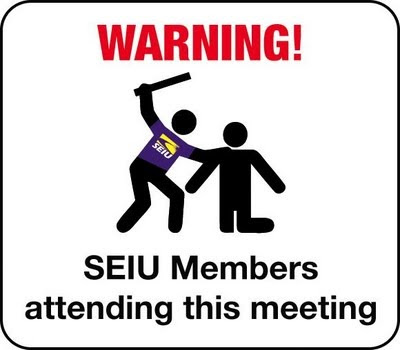 For years, the public-sector union thugs, in their ubiquitous Barney-the-purple-dinosaur oversized t-shirts (talk about no taste!), have fleeced the public treasuries at the city, county, state and federal levels. Paper cuts become putative life-threatening illnesses which result in six-week, paid sick leave. One union thug even told a manager that her mysterious medical condition only permitted her to carry objects weighing less than six ounces! Other thugs have skipped work to run personal errands or to moonlight on side jobs while on government time.

And the spineless administrators, who are ever so fearful of lawsuits and jury trials, have usually caved in to union demands and threats like a Chinese coal mine.

With the current massive recession, however, the public is angry about exorbitant union pay and benefits. Members of the public who are being fleeced are in no mood to put up with these union thugs' mischief. Loud demands for pay and pension reform are heard throughout the country! Finally, this recession is going to do to the union thugs what the corrupt politicos were supposed to do a long time ago: rein in union abuses of the public purses.

Serving the People: Chinese People's Liberation Army vs US Army

A**holes of the Week 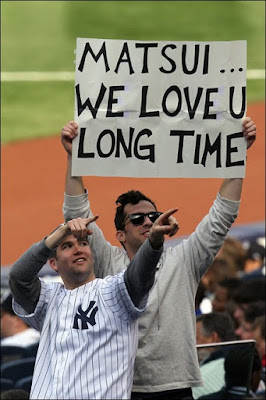 Obama not a US Citizen? 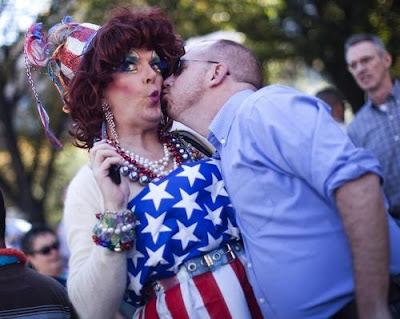 above: US Army in action

Email ThisBlogThis!Share to TwitterShare to FacebookShare to Pinterest
Labels: China is Superpower, PLA 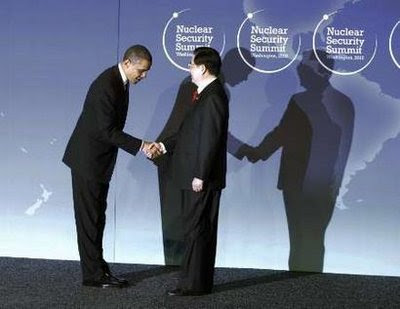 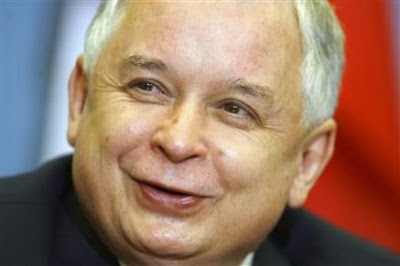 Email ThisBlogThis!Share to TwitterShare to FacebookShare to Pinterest
Labels: earthquake

The Pacific Century: Asians are the New Cool, Part 5