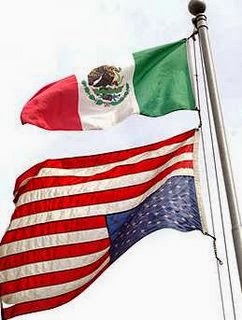 ACCORDING TO TODAY'S DRUDGE REPORT, MEXICAN MILITARY HELICOPTERS CROSSED INTO THE UNITED STATES IN ORDER TO SHOOT AT AMERICAN BORDER CONTROL AGENTS...AMERICAN AGENTS RETURNED FIRE WITH SLINGSHOTS!
Posted by The FAIRBANK REPORT at 6/27/2014 03:08:00 PM No comments:

Come One, Come All

IN THE LAST FEW WEEKS, HUNDREDS OF THOUSANDS OF ILLEGAL ALIENS, PARTICULARLY THE YOUNG, HAVE POURED ACROSS THE SOUTHERN U.S. BORDERS WITH IMPUNITY.

IN THE COMING MONTHS AND YEARS, PROPERTY CRIMES ARE LIKELY TO SURGE. WHILE TAX-PAYING AMERICANS ARE HARD AT WORK DURING THE DAY, THEIR PROPERTIES ARE BEING MOLESTED BY LOAFERS.

Tenth Anniversary of the Death of President Ronald Wilson Reagan

Seems like yesterday.  But it was 10 years ago today that the Gipper "slipped the surly bonds of earth to touch the face of God."

Commemorating the 25th Anniversary of the Tiananmen Square Massacre (天安門大屠殺)

Because of Chinese government censorship, many Chinese netizens have expressed the June 4, 1989 massacre as the May 35th Incident.  But Chinese censors caught on and have now blocked the term "May 35th" in the Chinese cyberspace...Might we suggest the term "April 65th" Incident?


From the Fairbank Report's 2012 commemoration of the Tiananmen Square incident. 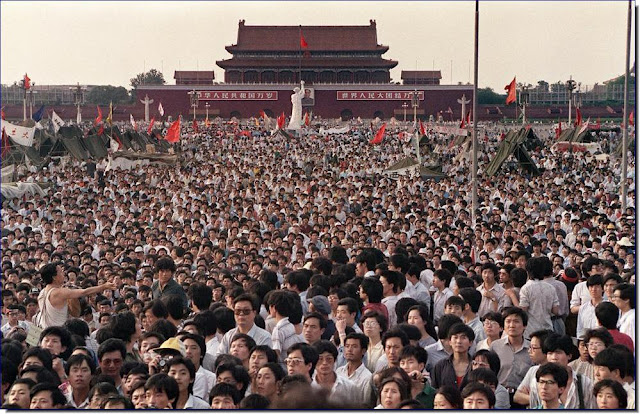 Ever since then, China has become quite soulless.  The relentless pursuit of material wealth has led to shoddy products, poisonous foodstuffs, deadly medicines and questionable ethos.  The Chinese public didn't even bat an eye when a young contestant on a dating show said that she would rather cry in a BMW than laugh on a
bicycle...
Posted by The FAIRBANK REPORT at 6/01/2014 12:05:00 PM No comments: