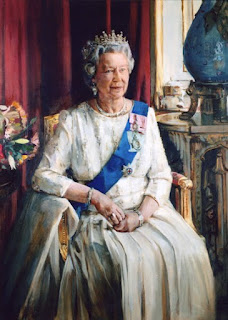 The british government's release of the convicted Pan-Am Lockerbie bomber, who in one instance killed over 270 American men, women and children in 1988, under the guise of putative Scottish autonomy is nothing less than TREACHERY. I wish to remind our pasty white british "friends" that it was the USA who bailed them out of trouble during WWII, and it will be the same Yanks who will bail them out of future difficulties.

This weblog has been very friendly toward small britain over the years, but this decision on the part of the Labour government to hurt the American people is inexcusable.
Posted by The FAIRBANK REPORT at 8/23/2009 03:06:00 PM