Korea: Caught between Modernity and Tradition 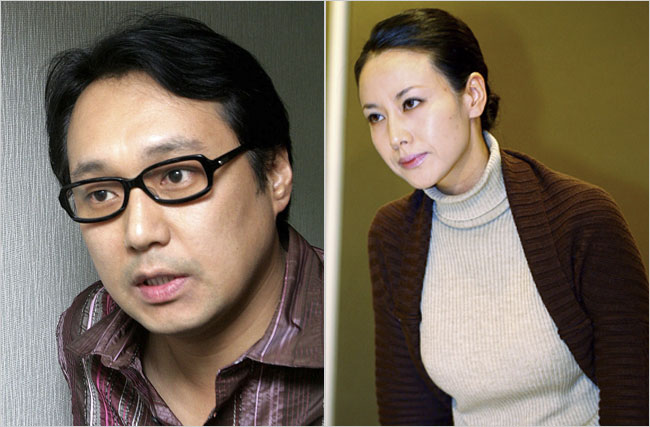 SEOUL (Reuters) - South Korean prosecutors on Wednesday demanded a popular actress who tried to overturn the country's law that criminalizes adultery be thrown in jail for a year and a half for having an affair, local media reported.
South Korean enacted its adultery law more than 50 years ago to protect women who had few rights in the male-dominated society but critics say now it is a draconian measure no longer fit for a country with an advanced civil and family court system.
Actress Ok So-ri's case has created a sensation in South Korea after she admitted to an affair with a singer and called on the country's Constitutional Court to overturn the statute that can send a person to jail for up to two years for adultery.
"The accuser (her husband) wanted a severe sentence," prosecutors said in court as to why they are seeking 18 months in jail for Ok, Yonhap news agency reported. Prosecutors were not available for comment.
Ok's lawyers were also not immediately available for comment but they have said in a petition to Constitutional Court: "The adultery law ... has degenerated into a means of revenge by the spouse, rather than a means of saving a marriage."
Last month, the Constitutional Court said adultery damaged the social order and therefore was a criminal offence.
It is rare for courts to jail adulterers but that has not stopped several thousand angry spouses from filing criminal complaints each year.
Critics have said a better compromise might be to allow spouses just to sue for compensation in civil court.
(Reporting by Jon Herskovitz and Kim Junghyun; Editing by Nick Macfie)